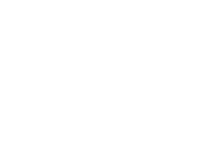 THERE IS NO SUBSTITUTE FOR VERSE-BY-VERSE

Mid-Acts Dispensationalism has the answer…

Why is mid-Acts dispensationalism the key to understanding your Bible?

Healing in the Bible served a specific purpose that had little to do with the person healed.

What do we know about people who say God had “called” them to the ministry?

Is it right to think that we (the church) are God’s new or replacement for Israel?

Are angels active today? Do we have a Guardian Angel? Should we talk/pray to angels?

What is the “unpardonable sin” exactly and is it something people are doing today?

Speaking in tongues, Pentecostalism, is very popular: how can it be wrong?

Is I John 1:9 the “Christian bar of soap” to get our sins forgiven when we confess them?

Is Matthew 25 the plan of salvation? What about Liberation theology?

What about unanswered prayer? Is there a way to do better at getting what we ask for?

How can a person be certain that mid-Acts dispensationalism really has the answer?

Is not Christ King of Kings today and aren’t we all the King’s kids bringing in the Kingdom?

“God will take care of me” is a nice song buy why do we have so many problems under His care?

What about preachers and believers who say they are anointed? Do they speak for God?

The Lord came to Israel offering healing: Paul comes to us offering death!

The Lord came to His own and baptized them with His Spirit: not us.

“Apologetics” have little relevance to the mid-Acts Pauline Bible-believer: and that’s good!

Red-letter Christians take the wrong approach to evangelising the lost

Everything changes when we are mid-Acts dispensational Pauline Bible-believers 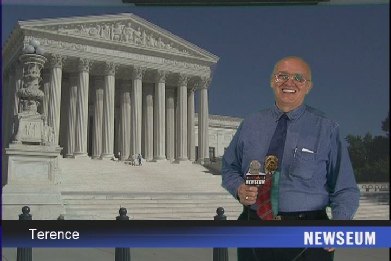 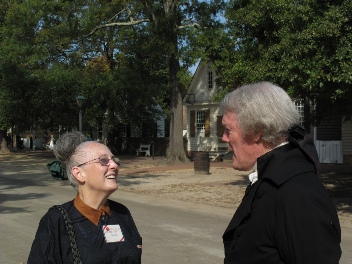